The spectacular variety of marine life
is what keeps divers coming back. Diving in Bali has been well-recognized as one of the world’s top dive destinations, with its coastal waters having a wealth of superb dive sites hidden within. With many of the dives only metres from the beach and all enhanced by the pleasures of diving in a tropical climate. 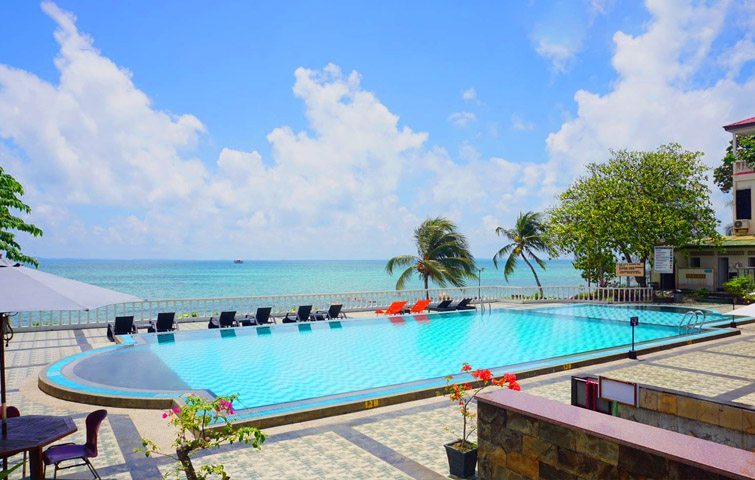 Bintan is the largest island in the Riau province of Indonesia located just south of Singapore. Bintan is lined by a coast of 105 km, and is popular with visitors for its beach resorts and recreational activities like snorkeling, jet-skiing, wind surfing, canoeing, sailing and diving.

Diving in Indonesia can be the fulfilment of a dream or fantasy when a diver imagines tropical diving. Synonymous with diving in Indonesia are – warm waters, stunning corals, colourful reef fish in swarms along dramatic walls, crystal clear visibility and endless Pelagics. Even at the worst of times, diving in Indonesia is an infinitely preferable choice elsewhere. Indonesia’s spectacular underwater world includes some of the best diving on Earth. The diversity of Indonesia is startling, in its geography, in its culture, its biodiversity and the bounty of its seas.

The spectacular variety of Indonesia’s marine life is what keeps divers coming back. From the smaller ones to the bigger ones like Napoleon Wrasses, Giant Groupers, with sharks and rays, tunas, barracudas, and mackerels. Exotic species such as the Leafy Scorpionfish, the mythical Mola Mola, Whales, Dolphins and even the endangered Dugongs. Even the primeval Komodo Dragons can be seen in the waters of Komodo National Park.

Indonesia’s corals are as dazzling and varied as the marine animals they support. From Gorgonian Sea Fans to the flower-like Tubastrea, there is an endless species of corals, both soft and hard. Sponges, anemones and bright-hued algae all add on to the underwater sceneries. Diving in Indonesia is definitely more than what the glossy magazine and brochures display.

The climate in Indonesia is straightforward, with a dry and wet season, with the best season to dive being the dry season. For most parts of Indonesia, dry season falls from April to October and the wet season between November to March. They tend to build up to a peak at then taper off gradually nearing the end of the season, so good diving in Indonesia can still be found at the beginning or the end of the season.

There is some geographical variation, however, in the intensity of the wet season, with the major anomaly being Maluku province, where rains come between April and July and the dry season from September to March. Water temperatures in Indonesia are generally around 29 Degree Celsius but it can dip to as low as 22 Degree Celsius with localised upwellings.

Diving in Indonesia also becomes more and more exciting as more and more destinations are being explored. It will be many more years before diving in Indonesia reaches its full potential. Travelling might be tedious in some places, but it is worth a visit definitely. Experienced divers will be excited with the prospects of diving in crystal clear and pristine waters out there somewhere without a horde of human beings and boats. Dive Inn Bali is a dive centre, resort and travel services located only 2 hours by transport service from the airport. It is close to the famous Liberty Wreck and other dive locations around Tulamben such as Kubu Wreck, Drop off, Coral Garden, Palung Palung, Batu Kelebit, Emerald, and Alam Anda. Partnered with Bali Tulamben Sea Front Resort & Hostel, it features diving packages with accommodation and shuttle service. Divers can have their meals at the Seafood Restaurant, dive training at 4×6 and 3.3 meter deep diving pool, a dip at the swimming pool, relax at the SPA, and choose from their rooms: Bed Aircon Hostel, Deluxe Room, and Super Lux Bungalows. Dive Inn Bali offers Leisure Diving, Dive Safari, Scuba Diving Courses, and Technical Diving courses. The Raja Ampat area of Northwest Irian Jaya is filled with islands, surrounded by reefs and inundated with fish. The Raja Ampat archipelago encompasses nearly ten million acres of land and sea off the northwestern tip of Indonesia’s West Papua Province… Manado is the capital of the North Sulawesi province which is known for its rich marine biodiversity. Just East of Borneo and South of Philippines, North Sulawasi is one of the 32 provinces of Indonesia, of which the capital is Manado City. Diving areas for Manado Island includes Bunaken National Park… Located on the other side of Manado from Bunaken National Park, the Lembeh Straits houses an underwater dream for photographers and divers alike. With plenty of dive sites just off the coast, theres always something new to see in the waters and divers just keep coming back…